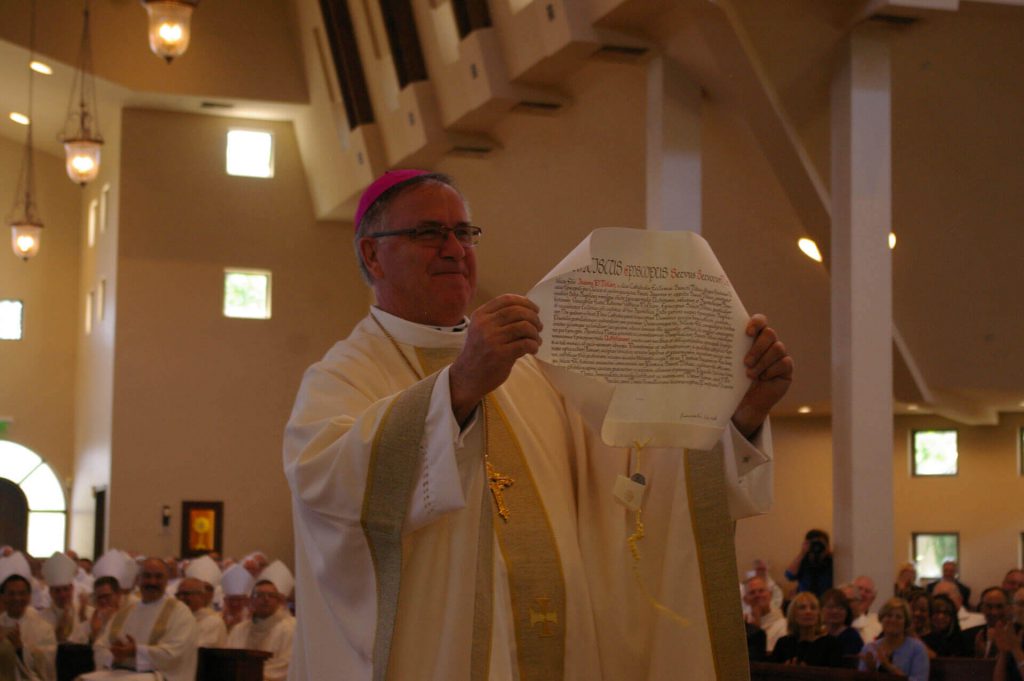 Bishop John Dolan is a San Diego native and grew up in Clairemont. He was educated in local Catholic schools at St. Mary Magdalene parish and University High School, before attending St. Francis Seminary and the University of San Diego, where he earned a Bachelor’s degree in Philosophy. He continued his studies at St. Patrick’s Seminary in Menlo Park, Calif., where he earned Master’s degrees in Divinity and Theology.

He was ordained to the priesthood on July 1, 1989 by Bishop Leo T. Maher, and has served as a priest in the Diocese of San Diego for nearly 28 years. He began as an associate pastor at St. Michael’s parish in Paradise Hills before serving at Santa Sophia in Spring Valley, St. Rose of Lima in Chula Vista, St. Mary Star of the Sea in Oceanside and at St. Michael’s parish in Poway, St. John the Evangelist and St. Vincent de Paul parishes in Hillcrest and Mission Hills.

Auxiliary Bishop Dolan serves as Vicar General, Moderator of the Curia and Vicar for Clergy at the Pastoral Center, assisting Bishop Robert McElroy in administering the diocese and overseeing the assignment of priests and clergy at 98 parishes. 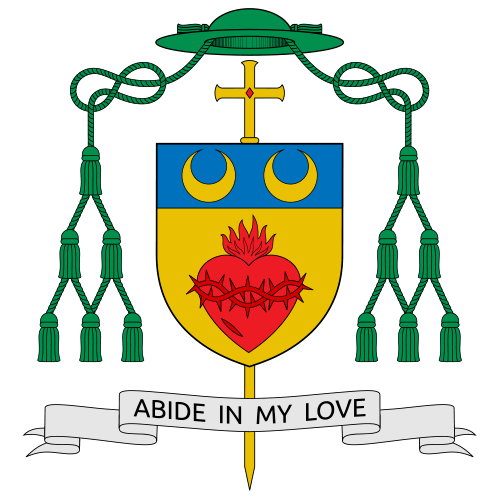