The Diocesan Commission for African-American Catholics exists to celebrate, support and share Black Spirituality by promoting growth and renewal through liturgical and social justice activities as tools of evangelization for the Diocese of San Diego.

The Diocesan Commission for African-American Catholics will act as a consultative resource for liturgical, pastoral and diocesan issues that affect the spiritual, cultural and social well-being of African American Catholics.

The Commission decided in 1977 to add a Catholic gospel music director, Randy Glover, and a deacon, Dr. Marvin Threatt. The first major event sponsored by the Commission was a musical weekend workshop in 1978-79 lead by Grayson Brown and Ron Harbor. The second major event was the start of our annual revivals, which began in 1979 and were held at Christ the King for several years. The revivals then started rotating among three churches: Christ the King, St Rita and Holy Spirit. 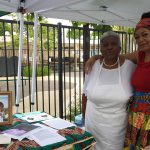 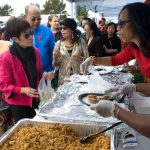 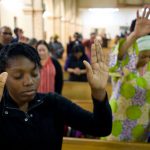 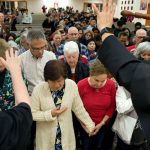 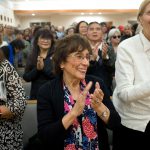 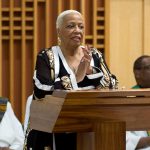 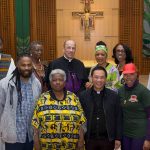 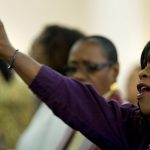 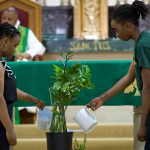 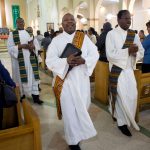 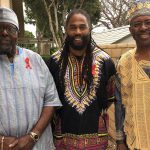 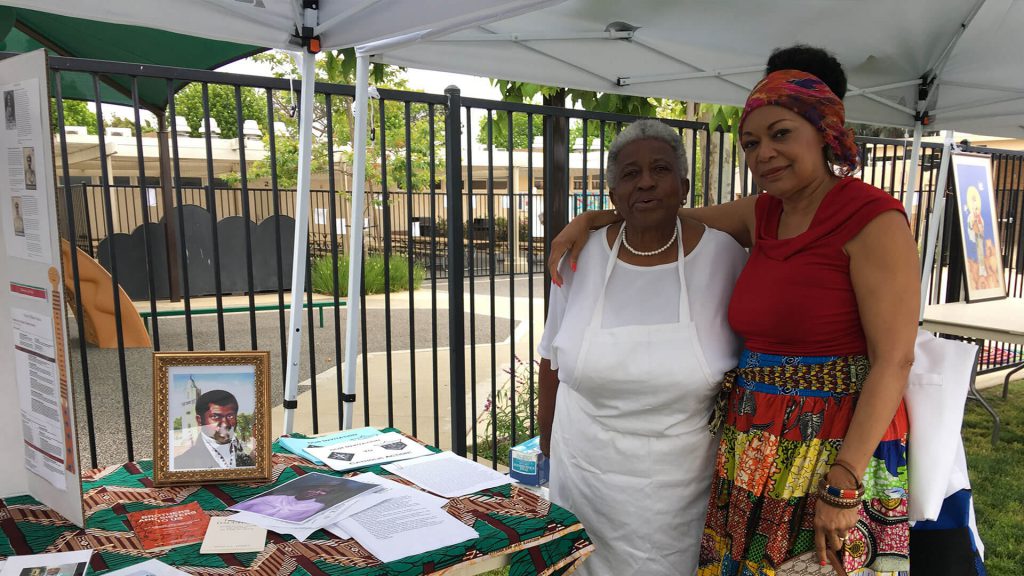